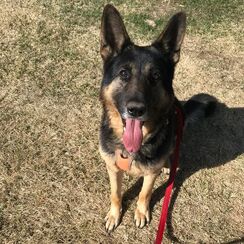 Hero is now a healthy five-year old German Shepherd that life has not always treated so kindly. As a puppy and young dog, he lived with his elderly owners, who began to experience health issues and found themselves unable to properly care for him. So they chained him up. Not outside, but inside, where they could still be with him.

Hero remained chained inside their home. He sat and laid in his own filth. His owners tried to keep his small area cleaned, but eventually the floor started rotting away. His owners fed him well and gave him treats and toys, but never took him for a walk or brought him outside. He persevered, despite these conditions, for more than three years until one day a woman heard and saw the dog, the conditions in which he was living and cared enough to call Minnesota Federated Humane Societies to report the case of animal neglect that she had seen.

When a MFHS state humane agent went to the home to do a welfare check, they found Hero in very unsanitary and dangerous conditions. The kitchen table had been overturned and bolted to the floor. The dog had three chains, each around three feet long, around his neck, securing him to the table. The chains had cut deeply into his neck; the wounds were so deep that his neck tissue had begun to grow over the wounds. 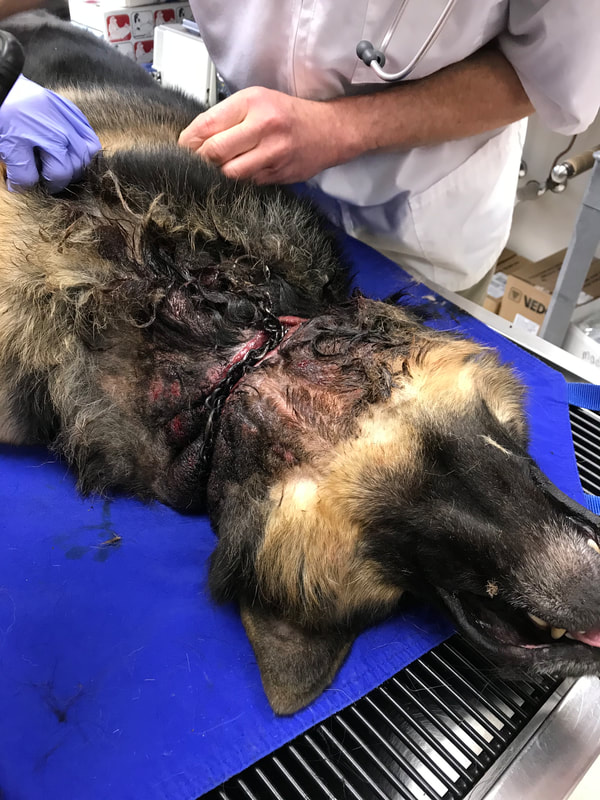 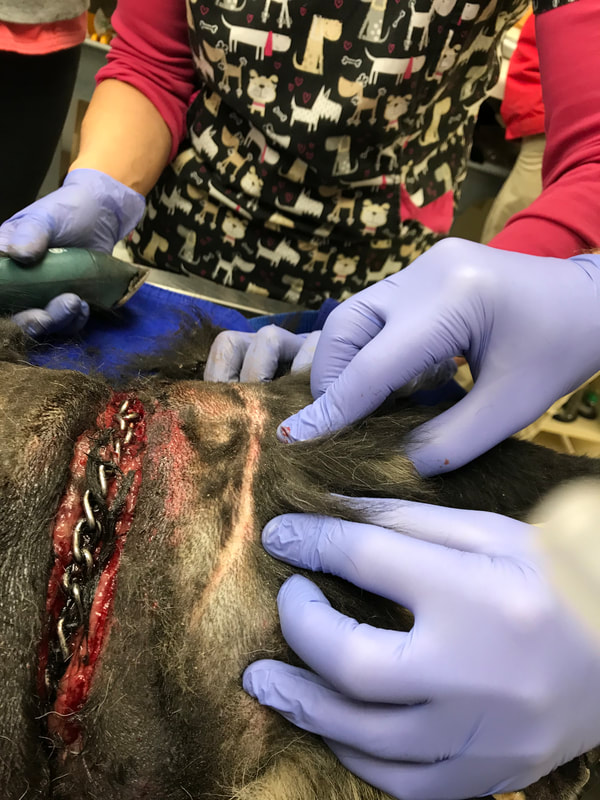 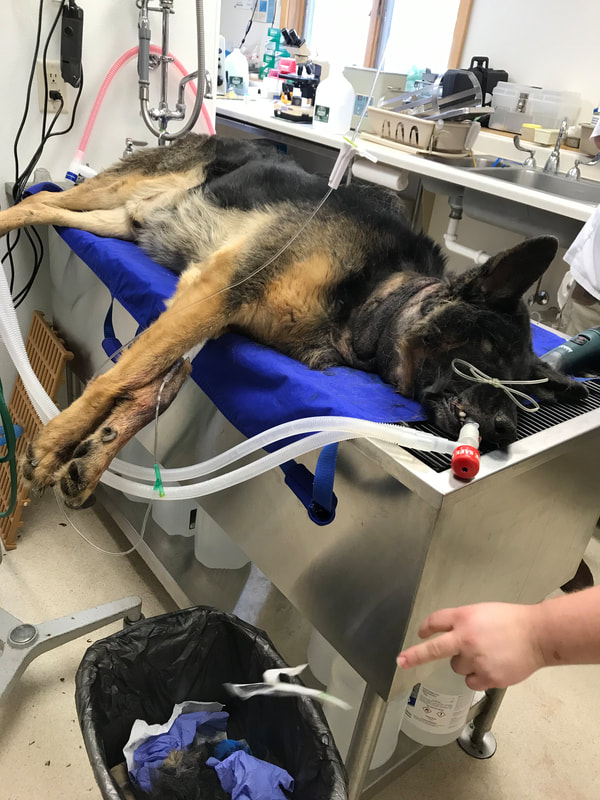 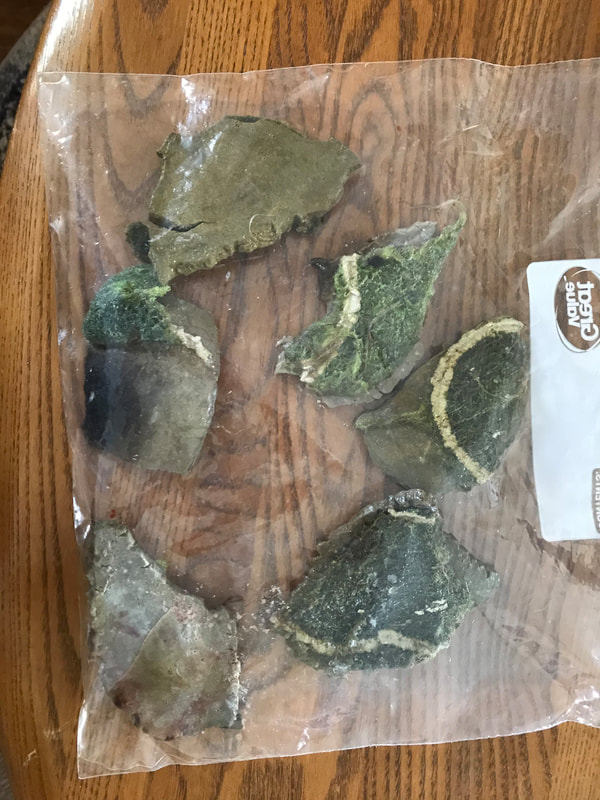 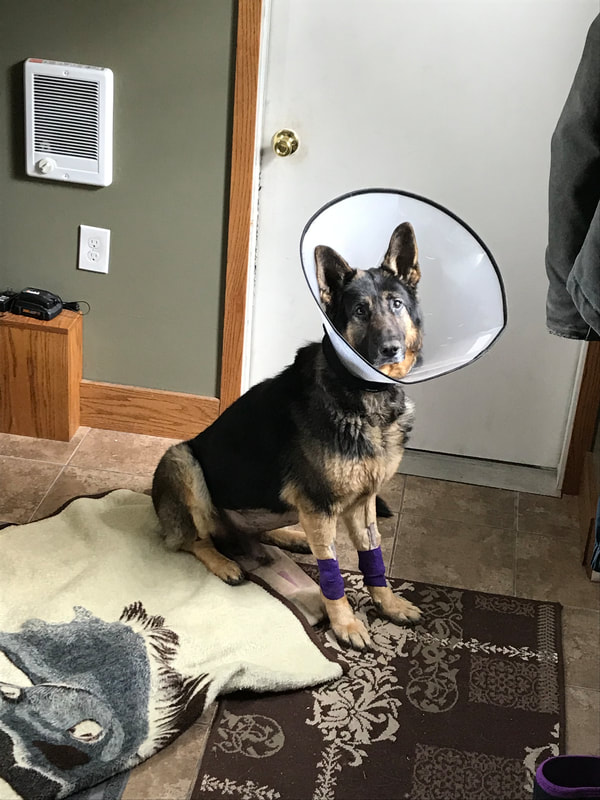 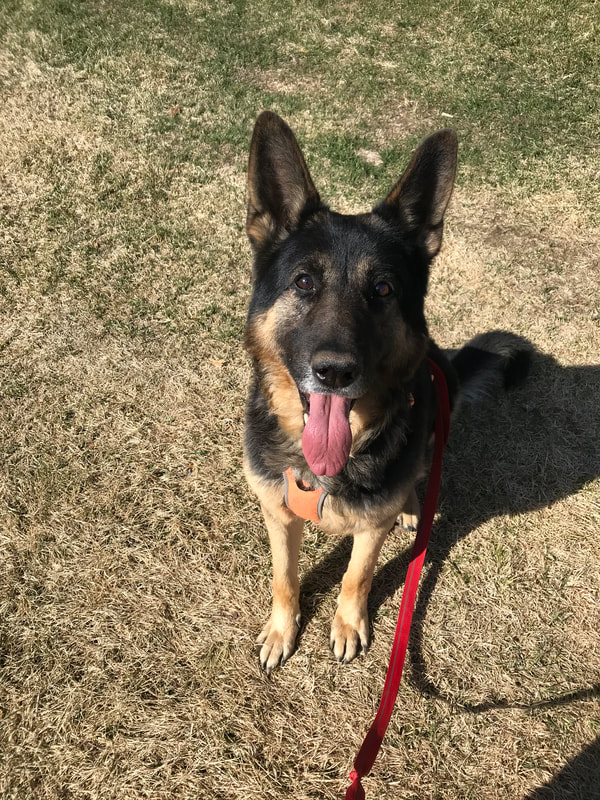 After removing him from the home, the chains were surgically removed from his neck, and he began his many month healing process. He had suffered nerve damage where the chains had worn his flesh. He experienced complications from a blockage in his intestines caused by pieces of two tennis balls that were removed from his stomach and intestines. Hero is now about 5 years old and while he has no socialization experience with other dogs, cats or animals and hasn't quite yet learned how to walk on a leash, he is grateful and continues to heal in the foster home that has welcomed him and is bringing him back to health.

​There are so many heroes out there, surviving in so many different situations and circumstances. Help us, help them become the found heroes and please consider donating to MFHS.

After an initial vet visit, it was recommended the leg be amputated. Because this little guy weighed only 2.1 pounds, the local veterinarians couldn’t safely anesthetize a kitten that small.  A veterinary hospital was contacted immediately and they scheduled him for surgery the next day (in spite of their overloaded schedule). His leg was successfully amputated and he was on the road to recovery.

One of the volunteers who caught him offered the name of ‘Captain Jack’. It seemed fitting. The community stepped up for this little Captain and has supported him through his journey to healing. Today those little eyes reveal joy, happiness and an innocent playfulness with absolutely no idea that he only has three legs, or that it even matters. 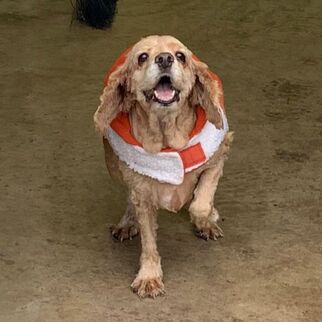 Sassy is now a happy and good girl who suffered horrible neglect that led to severe matting of her fur, nails that hadn't been cut in years and were several inches long and had damaged the tendons in her legs, open lesions, and infections in both ears that led to odorous discharge and open wounds.

Her whole story, including the happy ending, will be coming soon!

Remington and Cara: Victims of Abuse

The dogs in this case were rescued and placed with professionals to help ensure their safety and to provide them the care they required. The suspect in this case was charged and convicted.
Help MFHS to investigate reports of animal cruelty, abuse, torture and neglect in Minnesota.
DONATE
DONATE